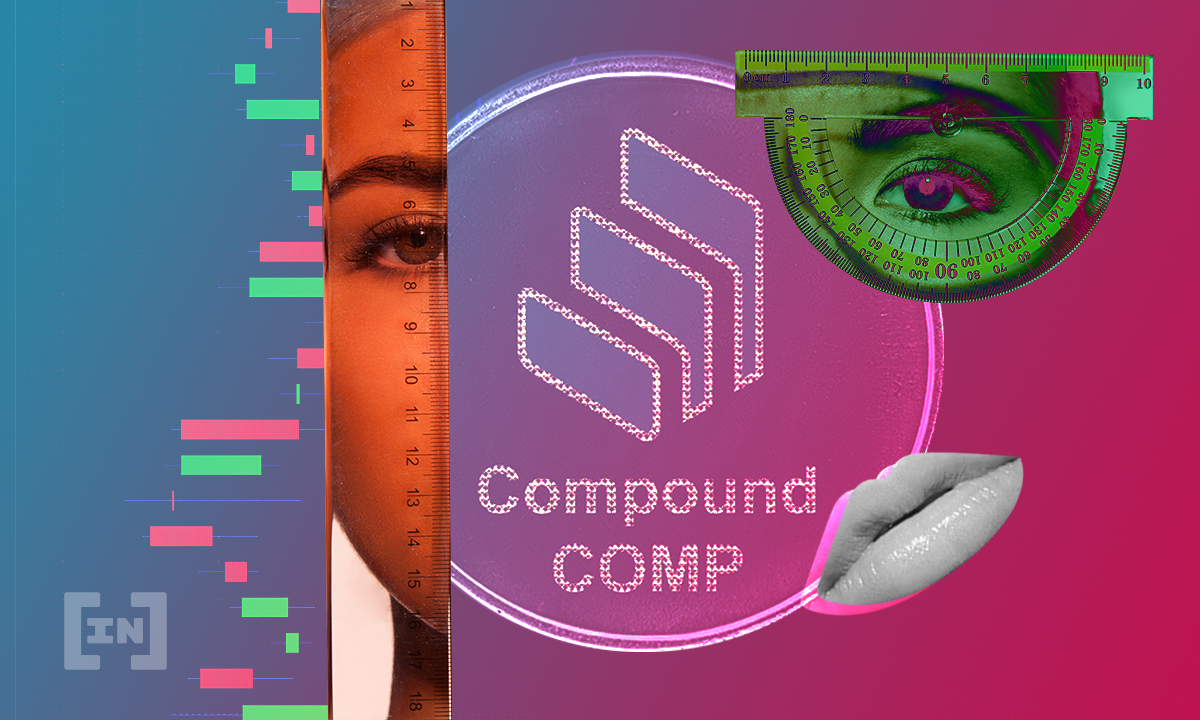 Decentralized finance lending platform Compound has passed a proposal that will fix the bug that resulted in millions of tokens being mistakenly distributed last week. The proposal passed unanimously on Oct 7 with 1,037,107 tokens pledged for it and none against it. The top voting addresses were Compound’s heavyweight backers, Andreessen Horowitz (a16z), Gauntlet, and CEO Robert Leshner.

Compound Finance governance has passed ‘Proposal 64’ which patches a bug in a previous upgrade that allowed users to claim large amounts of COMP tokens. Compound Labs confirmed that token distribution will return to normal when the patch is deployed on Oct 9.

“For the majority of users, the COMP Distribution will return to normal after execution. Certain users (that hit the 62 bug) will be unable to claim COMP until after a future patch.”

As reported by BeInCrypto, Proposal 62 went live on Sept 30 changing the distribution to liquidity suppliers and borrowers from a previous 50:50 split to new governance proposed ratios.

A bug in the code resulted in millions of dollars worth of COMP tokens being mistakenly claimed by some users. Shortly after, Proposal 63 was passed to prevent further COMP from being distributed until the patch was rolled out.

The primary issue Compound faced, aside from losing millions, were the delays in the governance process. To pass a proposal takes two days of review, three days of voting, and a further two days of timelock.

Several people returned the tokens back to Compound and an NFT giveaway was launched as an incentive to encourage more. Robert Leshner threatened to report those that claimed the tokens to the U.S. tax authorities which didn’t go down well with the wider crypto community.

The week of governance delays resulted in another exploit that caused the transfer of nearly $70 million from the reservoir to the Comptroller, increasing the pool for incorrectly distributed rewards.

The protocol’s native token has gained 3.7% on the day, climbing to a price of $318 at the time of press according to CoinGecko. It fell as low as $293 following the exploit but has managed to recover most of those losses.